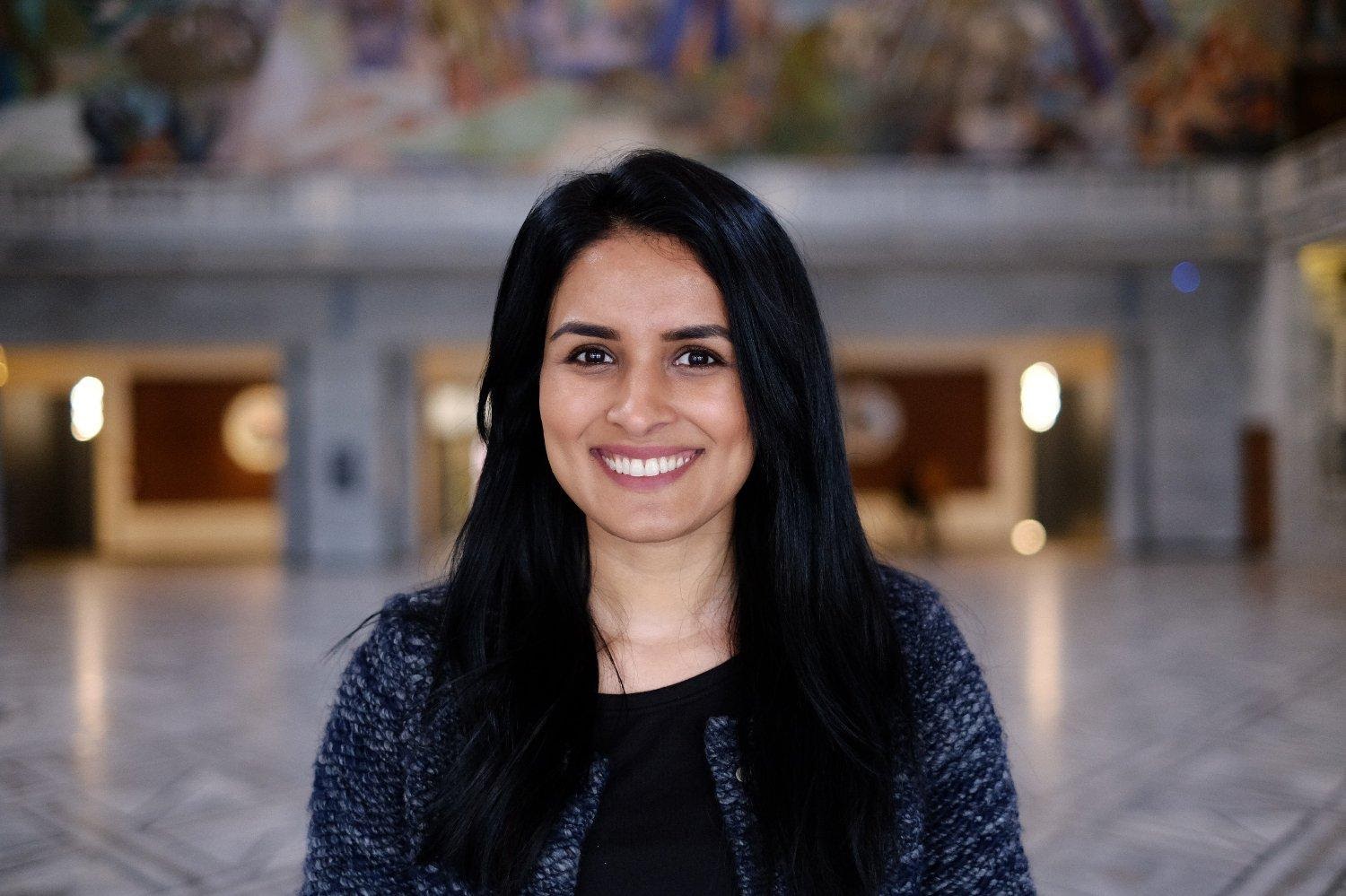 We must ensure that all children who start in first grade understand Norwegian well enough to follow lessons. We want to have teams of specialists within language development that can function as an extra help in kindergartens in Oslo. We also want to test children’s language development to strengthen their Norwegian skill before school start.

Regarding language development, we believe that it should be a requirement that all employees in kindergartens, schools and AKS including “vikarer” should have sufficient Norwegian skills.

More schools should have mentorship-programs where volunteers can be “mentor” for families who want to be included in the Norwegian society and are in need for information about the Norwegian school system.

I believe language proficiency is an advantage. Information about morsmålundervisning should be provided by schools.

It is a problem that we have some areas of Oslo with a higher crime rate but in general, Oslo is a safe city with a low crime rate. Everyone should have equal opportunities, independent of family backgrounds or where they live. A good school can help balance out differences in the standard of living, thus it is essential to secure all children a good education. Høyre has also proposed that children from families with a householding income of less than 1 million NOK can attend Activityschool free-of-charge. We have also proposed a “free-of-charge” after school activity (football, basket, gymnastic etc.) for children of low-income families.

The aim of the Skills Plus is to give adults the opportunity to acquire the basic skills they need to keep up with the demands and changes in modern working life and civil society.

It is only in rare cases that Oslo kommune gives permission for construction work until 23:00. I am not familiar with this specific case. Good living environments are important for Høyre.

We understand that people are frustrated with the toll plaza but without them, we cannot build a new E18, E6 Oslo Øst, Røatunnelen, tube to Fornebu etc. Høyre managed to reduce the fees more than what the current city government proposed. We also want to enable that you only pay once for driving through the tollbooth as many times as you want in the afternoon for a time limit of three hours.

It is positive for the environment that people buy electric cars rather than fossil fuel cars, and we want to continue with positive incentives leading people to choose environmentally friendly solutions.

We want a city with room for both bicycles and cars. Arbeiderpartiet, Miljøpartiet De Grønne and Sosialistisk Venstreparti by contrast are removing parking slots in the city center just because they can. Høyre wants to re-establish some of the parking slots that have been removed from the city center, but we also want to ensure good parking solutions for bicycles.

It is an interesting proposal.

It is up to the districts to decide whether they want to have beboerparkering, but the parking fee should be kept at a minimum and only used to cover the costs of the arrangement.

It has been decided to build a new legevakt. The new one will be ready at Aker in 2023

That is a good input!

We do not want to ban tourist buses in the city center, and we want to make it possible for shops to stay open on Sundays.

Luckily, we have a low crime rate in Oslo, and it is a safe city for tourists. Pickpocketing is common no matter where you travel so we all must take good care of our belongings, for example don’t leave a purse unattended.

It is one particular experience that sparked my interest in politics. Many years ago, I had a job where several of my colleagues repeatedly didn’t show up for work. They were not sick or anything, they just skipped work. Høyre’s labour policy – that working must pay off – appealed to me. I believe that it must pay off to work hard both in the classroom and at work. Soon after I became a member of Høyre’s youth party where my political interest grew further.

I also want to point out that Høyre has the better school policy, which is another reason why I am a politician for Høyre. A good education is a key to secure all children the best opportunities in life.

During the years when Høyre was in the city government, we managed to lift Osloskolen to a level where our schools were the best in Norway. From my unique experience in the committee, both as a majority party and in opposition, I can tell how quickly things change. It is easy to demolish something, but it takes years and hard work to build a good school.

Choose a political party that have the same general views as you and with opinions that you agree the most with, and work hard for what you believe in.